Aether was a performance artwork was created in March of 2007 at MoMA PS1, as part of Thierry Geoffrey's Emergency Room exhibition.

What is the imagined opinion of the subject regarding the artwork?  What is the collective voice and energy within the area between, where art and public meet?

The Aether project asked volunteers in the gallery to don wireless microphones, then secretly select and perform a voiced projection of another gallery visitor's thoughts regarding. Simultaneously but separately, the selected subjects were recorded on video.

Later in the editing stage, the video footage and recorded audio were merged into a single film and timeline.

In addition, Holga and Lomo cameras were used to double expose thought narrator and subject onto one frame, then printed using cross processing.

The video and experimental photography with these cameras was installed within a few days of the production, in the Emergency Room space at PS1.

In a separate but connected performance for the Emergency Room opening night, an audio mix was created in realtime with music and samples of people sharing their thoughts on the present moment, into a microphone, fed into the turntable setup.

Their thoughts were also written on cotton fabric pieces and worn as bandanas. In the following excerpt, the song mixed with the live samples is Lee Scratch Perry's Such is Life.

To Thierry Geoffrey, the Colonel, for encouragement and support creating within the Emergency Room. David Sebastian Buus, Lerkenfeld Smith , and Ayana Jackson for helping make the live production possible. Jawbone and Lomography for the equipment, Yurika Nakazono and Marie Saeki PR for making that bridge. Lullu Brandt, Kristian Holm. 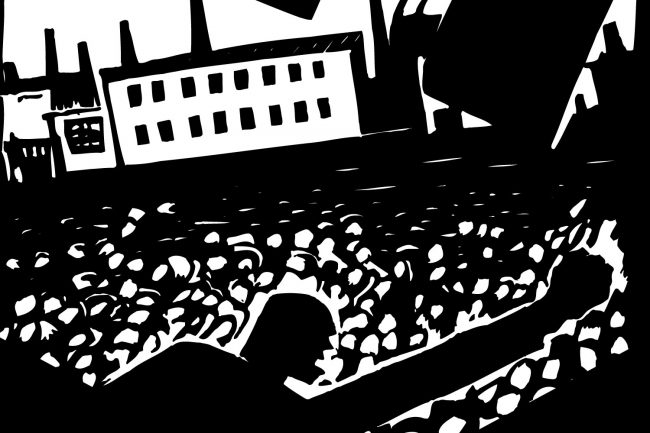 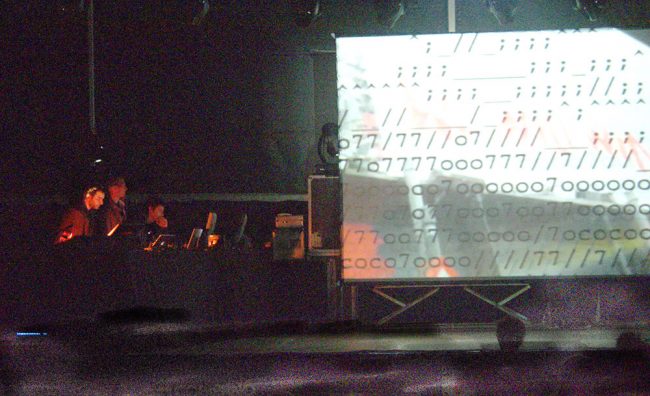 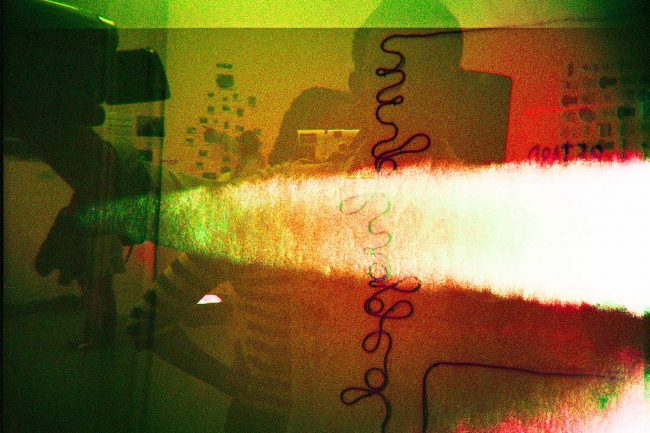 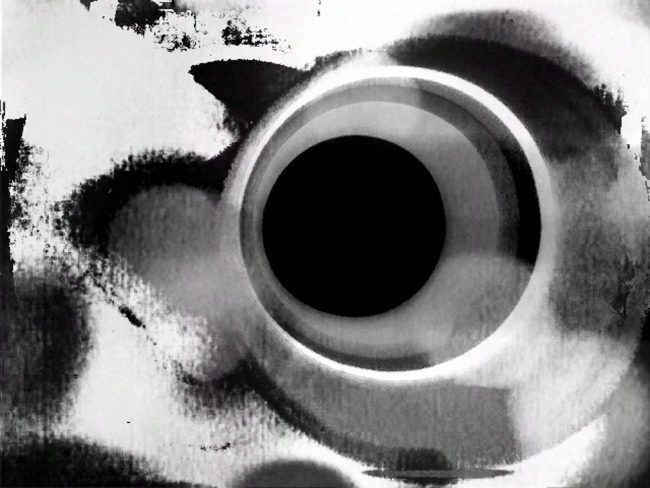 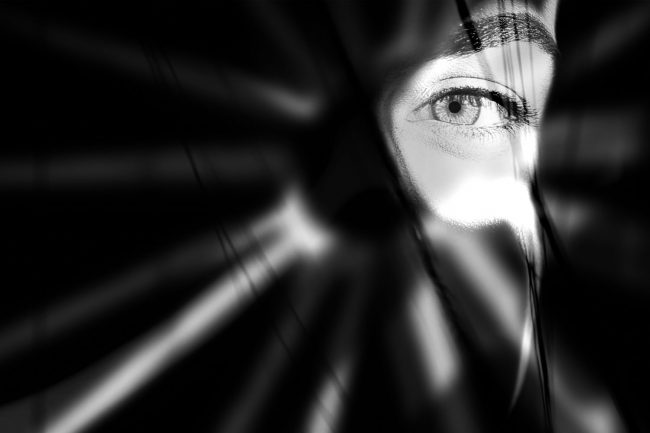